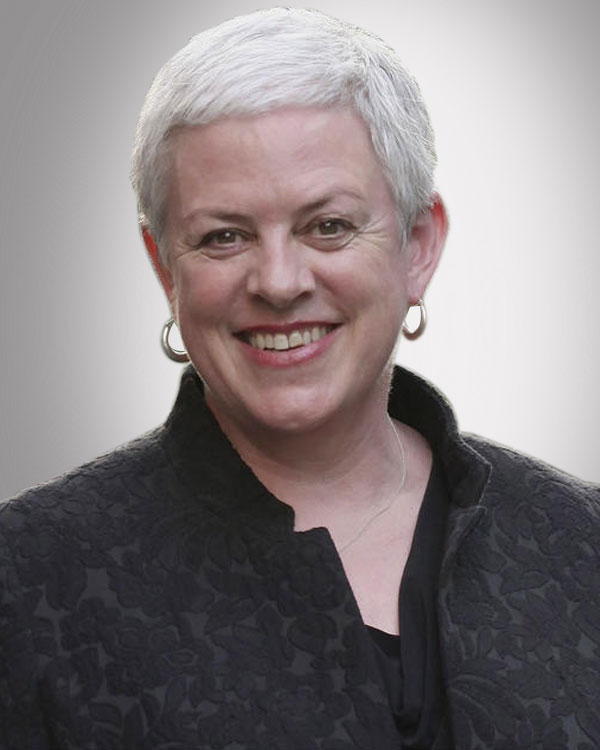 One of Japan’s most respected APAC specialists, having lived and worked in Japan for 25 years and been engaged in the bilateral relationship with Australia and engagement across Asia more broadly for in excess of 35 years. A highly effective capacity to combine practical commercial business leadership and fluent language skills to consistently deliver on business, regulatory and partnership outcomes for Japanese and foreign corporations both on global and domestic levels.

Clever ability to leverage an excellent and highly envied network in Japan’s corporate, political and government sectors – a network of senior Japanese politicians and executives that is unique. Regularly represents leading Australian and global companies looking to gain access to and invest in Japan or develop key relationships with corporate Japan or different governments and government bodies in Japan. Skills that are also regularly deployed in support of Japanese companies in Australia, and in Asia more broadly, as they expand their M&A activities and exposure to markets beyond Japan.

Business acumen that is recognised and sought after by key industry bodies, including through holding senior leadership roles such as that of Chair Emeritus of the Australian and New Zealand Chamber of Commerce in Japan (having completed over six years as Chair); being a current member of the Australia Japan Business Co-operation Committee and serving five years as a board member of the Government’s Australia Japan Foundation. A real passion beyond mere business engagement is most aptly illustrated by this adviser’s support for the reconstruction activities in areas of Japan affected by the earthquake and tsunami in 2011. Engagement that has been widely recognised, including through the conferring of honorary ambassadorships in several towns in the Tohoku area.

* Melanie supports Jameson Boyce Partners through her firm, Melanie Brock Advisory Ltd – an outstanding business that is a recognised leader in dealings with Japan and opportunities between Australia and Japan.